You can read the entire feature in the current issue of Falstaff.

The winning Labooko 50% Nicaragua milk chocolate is available to purchase at our online shop. 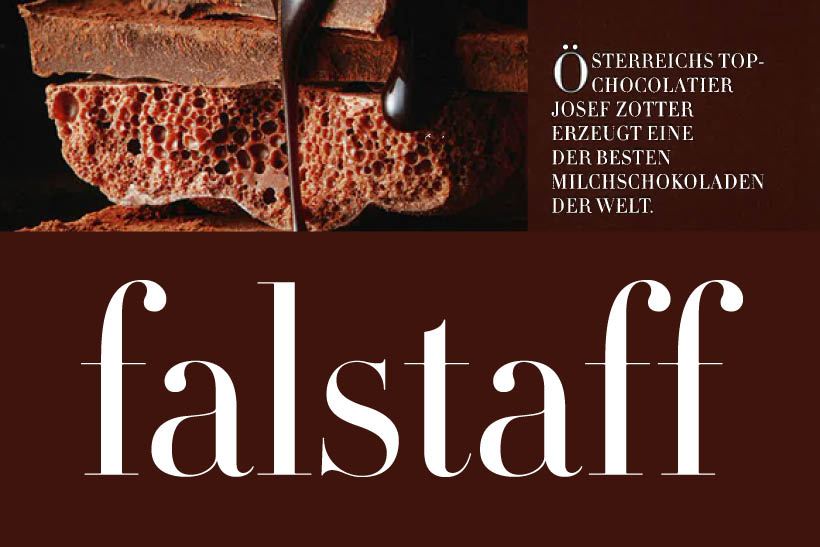 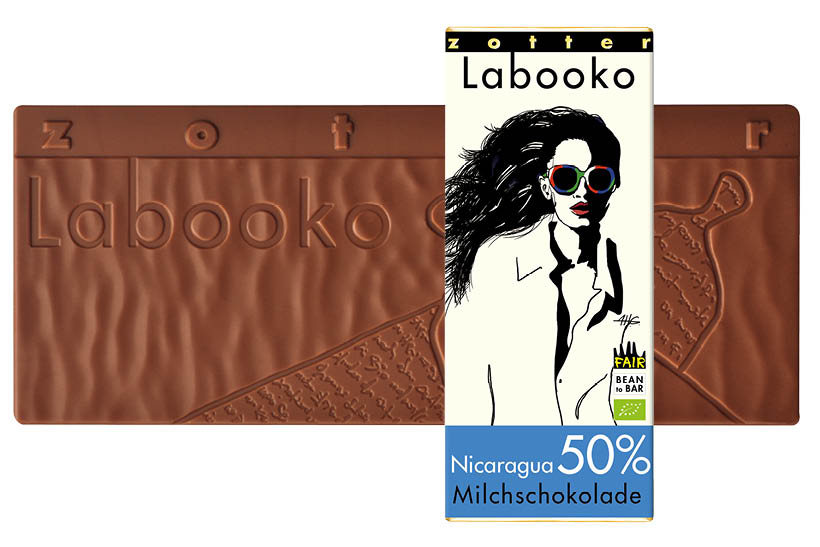