Our cacao from Belize has travelled to us, entirely emission-free, via the sailboat Avontuur.
The Avontuur is a 100-year-old twomasted schooner, which was lovingly restored and renovated for 17 months by 100 workers. It has just crossed the Atlantic once again, demonstrating that any merchandise can be transported in an eco-friendly manner. 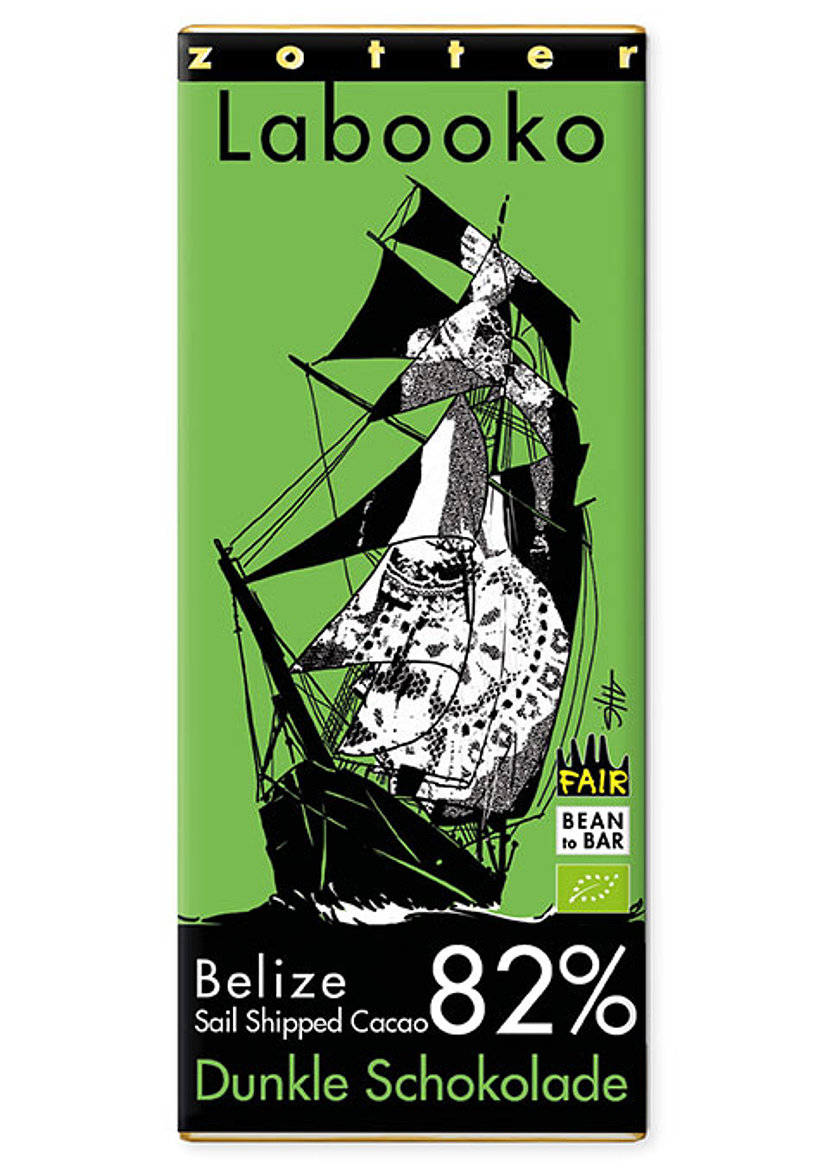 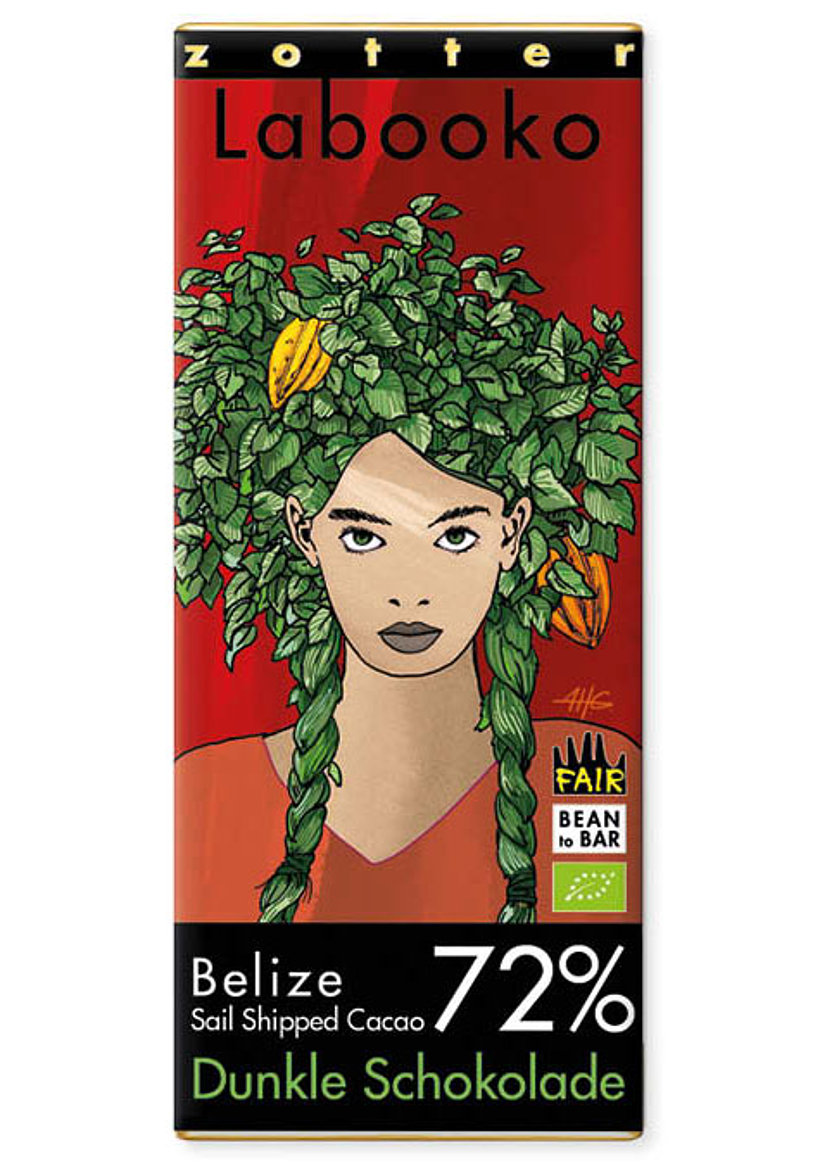 Avontuur’s captain has invested his entire personal fortune in restoring the ship in order to discover new eco-friendly sea routes.

The schooner is purely wind-powered, so no substances harmful to the climate are released. 90% of all global trade goods are transported by sea, usually on large heavy oil and diesel-engine container ships. There has so far been a distinct lack of alternatives to this method of transport.

The boat’s crew of 15 consists of seven professional sailors in addition to volunteers from all over the world. The Avontuur travels for eight months from Elsfleth near Hamburg via France, Portugal and Tenerife to the Caribbean, where it loads coffee, rum and cacao. All merchandise is hand-selected and the vessel can carry 114 tons of freight, making it the biggest sail cargo ship in the world, but compared to regular container ships, it’s still a small fry.

The sailboat is now carrying our “Sail Shipped Cacao” for the fifth time – initially from Nicaragua and now from Belize. In its home port, the Avontuur’s merchandise is unloaded by pulley and partly even by hand and is then transported by land to Austria.

In order to finance its ecofriendly sea cargo transport and “Mission Zero” approach, the Avontuur crew, cunning pirates that they are, now sell their own Avontuur Sail Rum. The idea has caused quite a stir, and just recently, the Austrian Brigantes ship, one of our collaborators, reported it was ready to set sail. Hail to the eco-friendly sea transport! 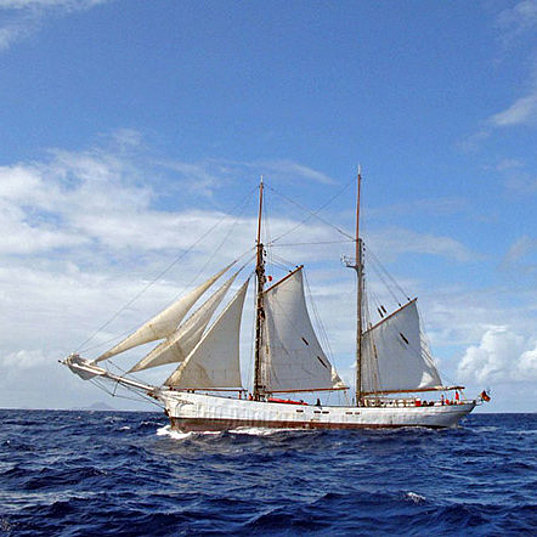 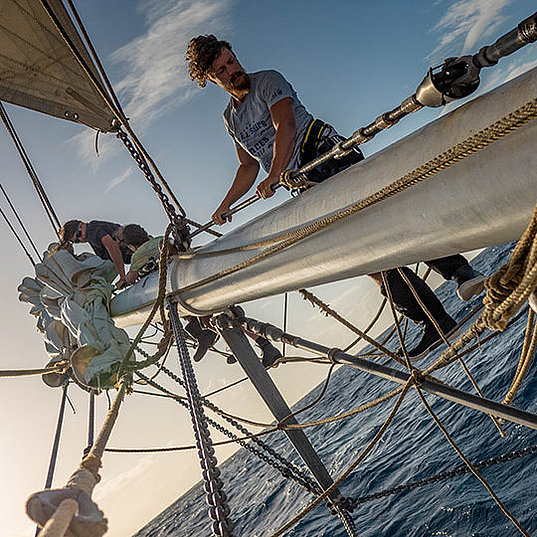