/ About Zotter / Projects / Chocolate for School

50 cents per each Chocolate Banana chocolate bar sold go to our “Chocolate for School” charity, enabling regular school attendance for Peruvian children, who are made to work at brickyards and quarries before they reach secondary school.

The fair trade and Zotter labels of course prohibit child labour, but in Peru’s impoverished northern regions, many people have to resort to sending their children to work. Our project “Chocolate for School” enables these kids to go to school on a regular basis. The most reliable way out of poverty and away from exploitation is education, and together, that’s what we can offer these children and give them a brighter future at the same time.

IF YOU’D LIKE TO HELP:
You can find further information and an opportunity to donate money at kindernothilfe.at.

Child labour is illegal, in Peru just as much as in most other countries. Only children fourteen and above are officially allowed to be assigned easy manual tasks. But in the north of Peru, near the former Inca city of Cajamarca, you can see children toiling with pickaxes in the dusty roads; they shovel soil, steer wheelbarrows back and forth and shape bricks. There are 50 brickyards and loam pits in the area, and families are so poor that they have to put their children to work instead of letting them go to school. Schools are free in Peru, but schoolbooks, uniforms and transport are not, and the costs for those are already more than most families can manage. The children’s salary contributions sustain the families, even though they barely make anything: 5 sol – around 1,50 euros – for several hours of hard labour. Apart from their fair cocoa trade efforts, Zotter, alongside Kindernothilfe (a German children’s charity) and the Peruvian IINCAP, are supporting these children and are making it possible for them to go to school so they have a chance of a better future. 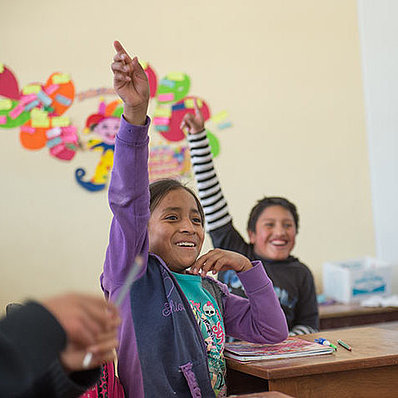 The children love going to school. 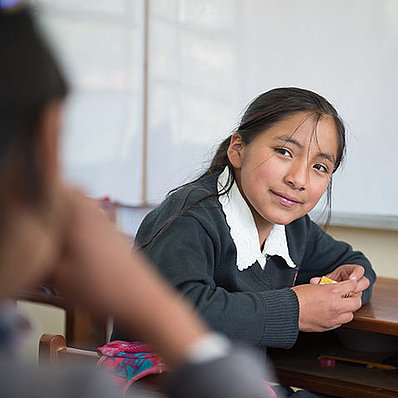 Education creates a big opportunity for the children. 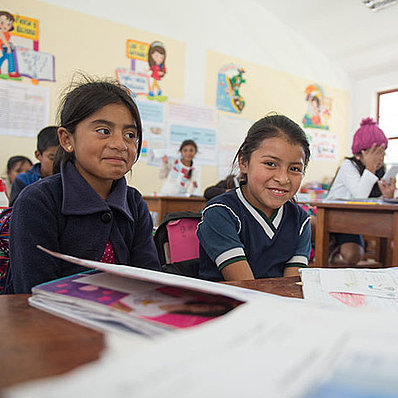 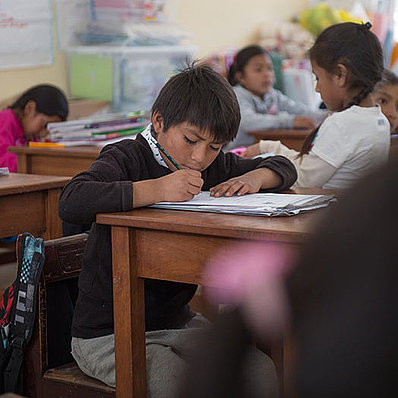 The Kindernothilfe, IINCAP and Zotter are supporting the school project. 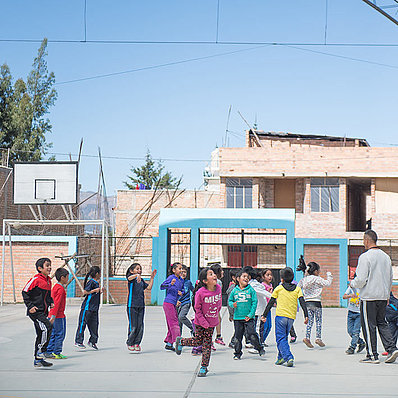 A small piece of being a child. 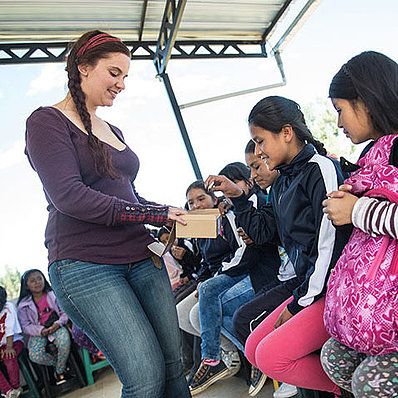 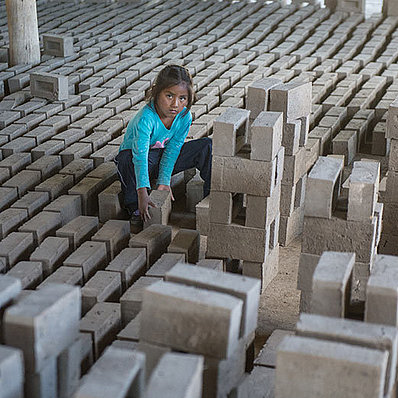 Apart from fair trade issues, children from poor families have to go to work so their families can survive ... 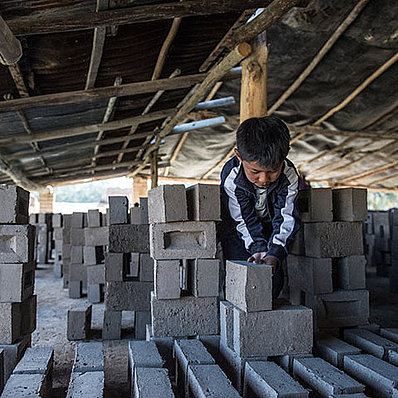 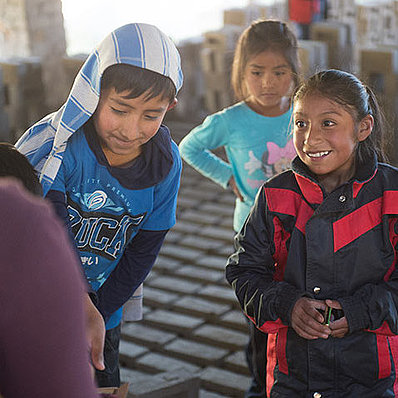 The children are very excited about Julia’s visit ... 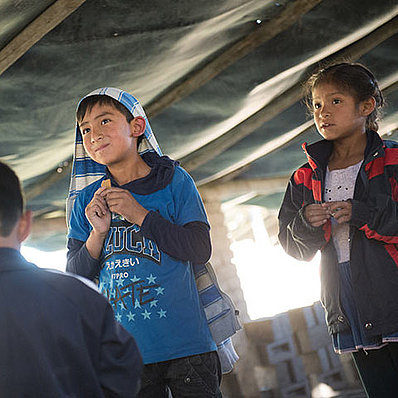 ... and about the chocolate which will hopefully give them a better future.

In his interview with the Kindernothilfe charity (in German), chocolatier Josef Zotter explains the overall effects fair trade can have, and why he wants to direct his support and energy towards Peru specifically.

The children’s magazine Kleine Kinderzeitung (in German) reports on the “Chocolate for School” project.